With a history of abundant mineral and gem production, Idaho has long lived up to its nickname of the Gem State. It’s a name increasingly fitting for the wine world too, given the impressive “gems” Idaho is now producing in its three established American Viticultural Areas: Snake River Valley (2007), and Eagle Foothills (2015), and Lewis-Clark Valley (2016).

One of the challenges of press trips like the one I recently took to Boise and Idaho wine country is that you don’t always get a lot of time at each stop to talk to the winery owner or winemaker or grape growers.

Attendees of the Idaho Wine Commission’s Wine Industry Boot Camp on Sept. 24 started drinking at 9 a.m., when the owner-operators of Williamson Orchards and Vineyards greeted the loaded tour bus with trays of croissants and glasses of German-style Riesling.

By just about any measurement, Idaho’s wine industry is small compared to its Northwest neighbors. Yet the Gem State’s burgeoning wine industry is among the most exciting and enjoyable to follow.

When I’m not tasting or writing about wines from the “other” parts of North American wine country — meaning not California, Washington or Oregon — I spend a lot of time reading about them. Several regions have been anointed “the next big thing” by various writers and outlets over the years, though I don’t think I’ve ever done it before. 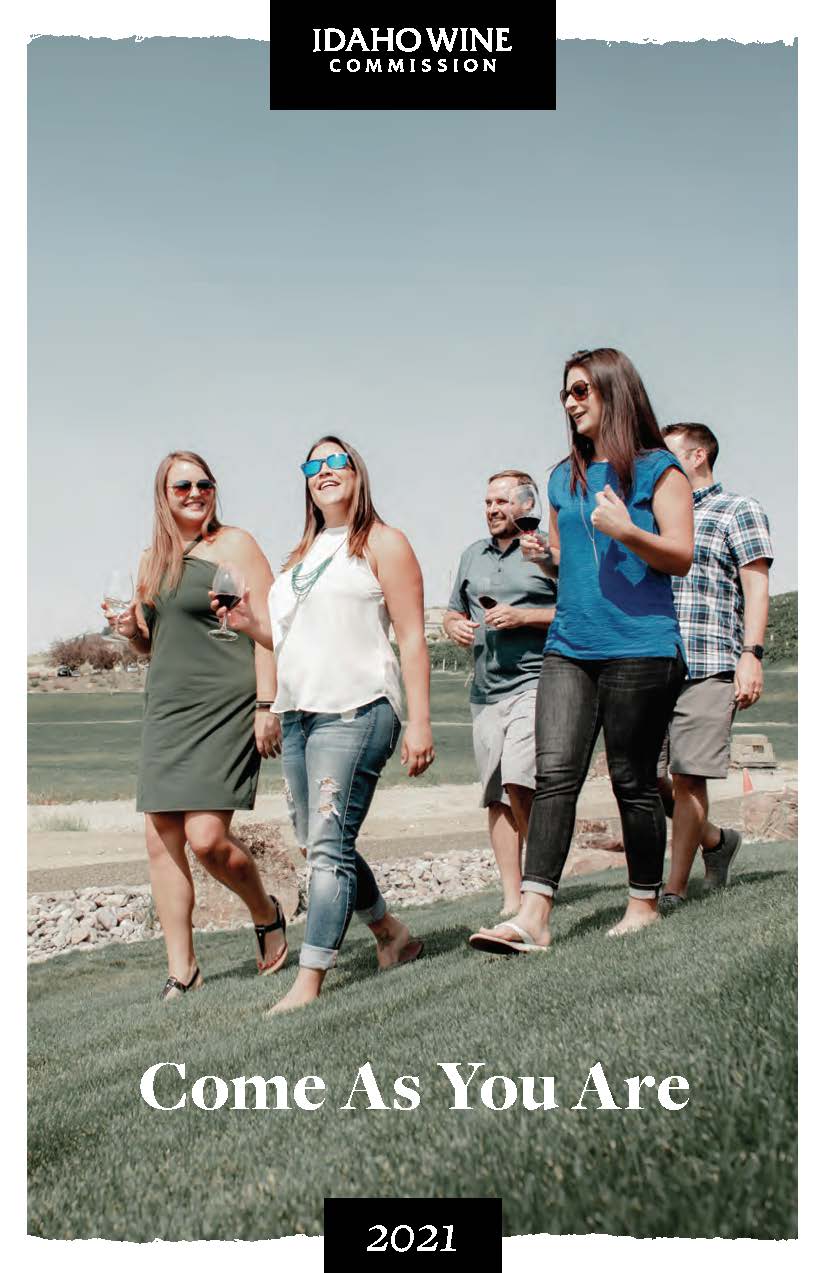